So I settled into my shelter in Glassbolt.

A three-story building with the bare necessities for life. 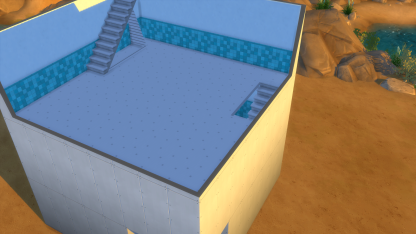 At least there was a computer where I could write down how I felt,

and what was REALLY happening in Glassbolt, outside of what media told.

I had decided to find a way to tell the world we needed help.

After all, what we most needed was clean running water, and medical supplies…

yeah, and food of course. All there was, was fish from the river, grilled.

But well. And we needed a whole heap of stuff more. But time to time. 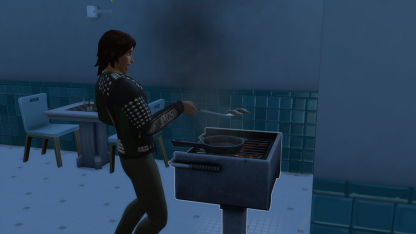 Time passed slowly. There was not much to do, except catch fish. 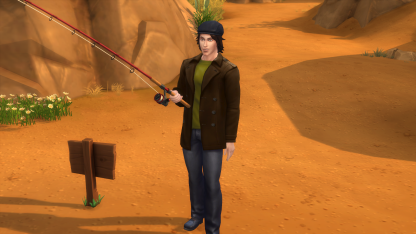 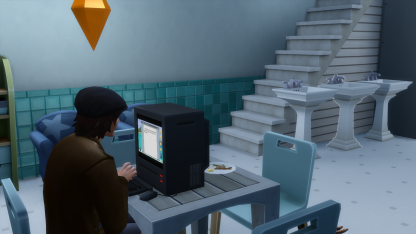 I played chess with myself, or „Don’t wake the Llama“… but it was boring. 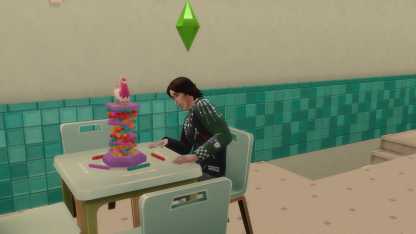 When I went out, I started a chat with the people I encountered. How were they feeling? 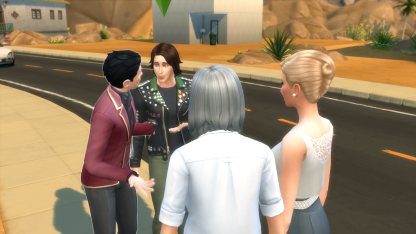 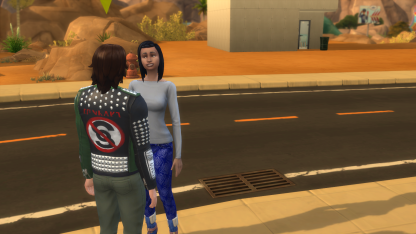 Then, I wrote it all down. 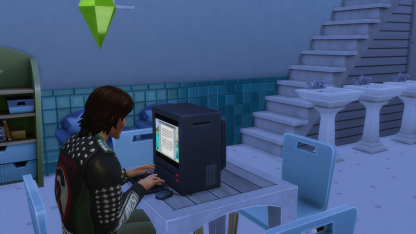 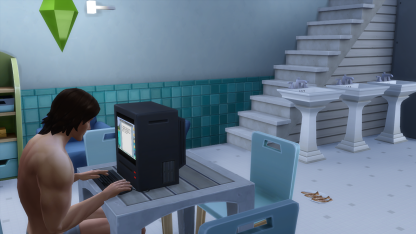 They were thankful, although they were not sure if I would really reach the world outside.

Yeah, and then I met this girl. Gina. She has something…